Here is the team that you can expect to see. All of them fully qualified in their relevant areas. 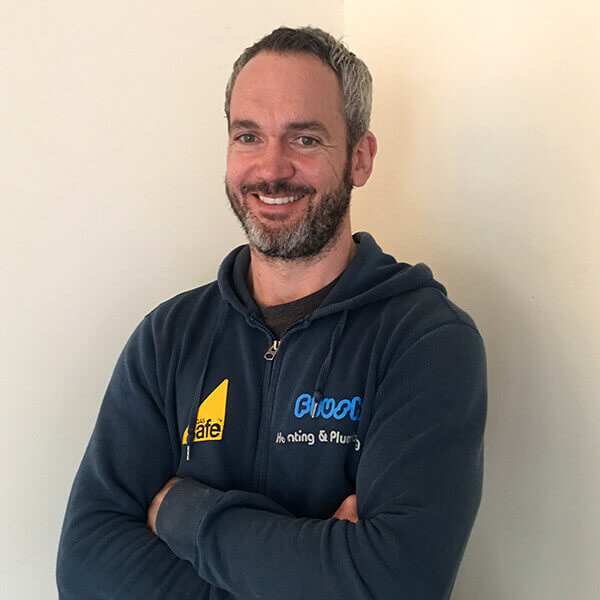 After travelling in his younger years, Gareth decided that plumbing was the career for him. He set Flush Heating up in 2004. He is in charge of pricing, boiler fixes, technical and a heating systems expert. He is married with 2 daughters and a keen sports fan. 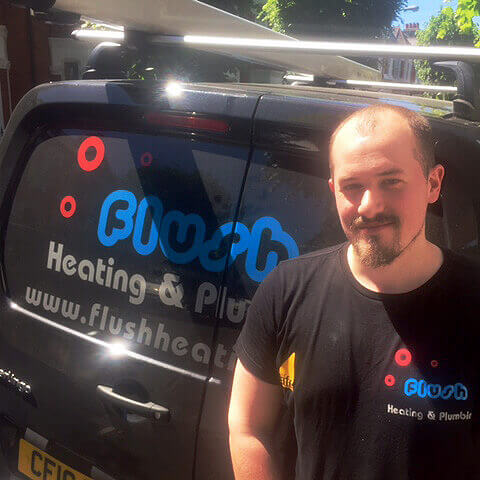 He has been with Flush Heating since 2007. He is a plumber and heating engineer (and Manchester united supporter). When he is not working he likes to relax with his family. 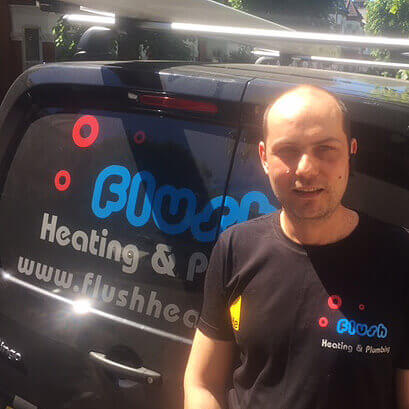 An experienced plumber and heating engineer. Fixes boilers and technical problems as well as larger jobs. Likes to relax with his wife and dog when off duty. Could work on his smile but don't be fooled by his stern exterior! 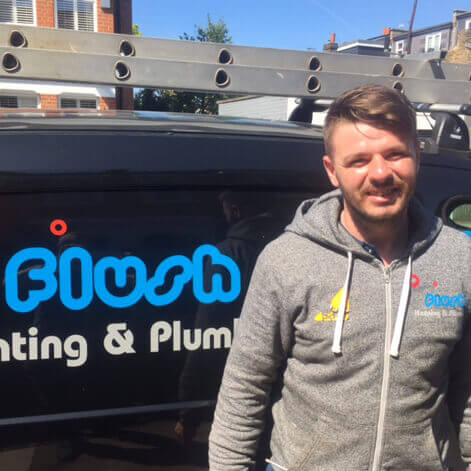 An experienced plumbing and heating engineer. With over 13 years experience in Athens, Panos has easily adapted to the British systems and brought some new ideas to problem solving from the continent. He is a keen football fan so don't ask him about 2004. 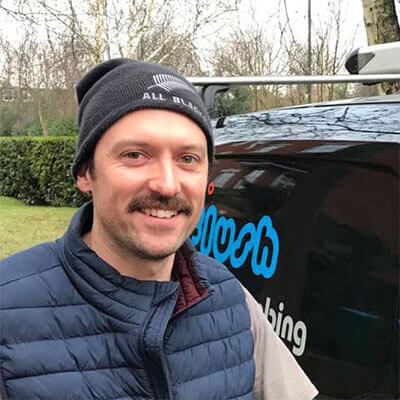 From bathroom design to waterfall shower installation - Tom's attention to detail and bathroom plumbing knowledge is second to none. Just don't get talking to him about Rugby if he's on an hourly rate, you'll get a lot of chat!

"Gareth came by and gave me a quote for a cracked exterior waste pipe on the Tuesday and by Friday, a new pipe was fitted. Paul the plumber was polite and very tidy and his work was excellent." 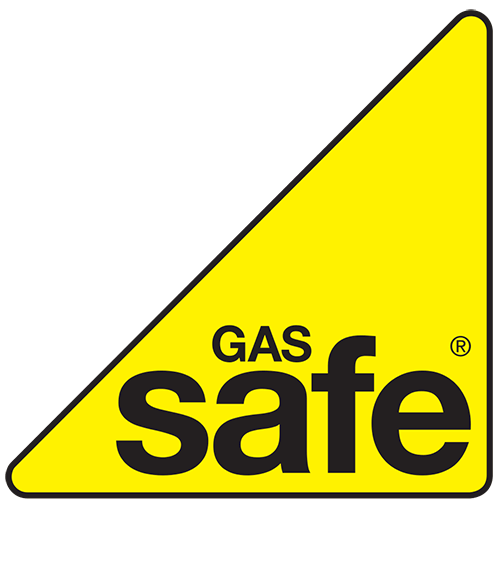 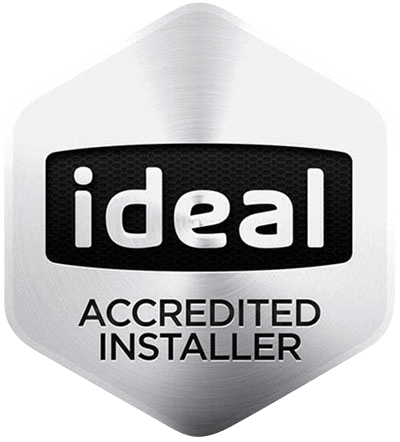